You know, it has been a while since I went to the plot. Over a month at least, and December has been horrible in underlining 2016 as being  year of defeat and loss. The year as a whole, has involved a grey cloud hanging over the plot. Despite starting on a such a positive note at the tail end of 2015 and sowing chillies and planning crops, 2016 wasn’t exactly a shining example of things might happen on the the plot.

So I had to steel myself to take a walk down there, look my plot in the eye and say that next year is going to be better. Next year, I fully intend to get my plot mojo back and do what makes me happy.

(you can also view the video here.)

It is grey, the weather doesn’t help. At this time of year, reflecting on what has been achieved does help to shape goal posts for next year. That is the plan for the festive season as today kicks off the start of my Christmas holidays from work and training-this is a momentary pit stop from diploma coursework!) I also plan to rest. The last twelve weeks have been an interesting challenge with work and training, plus the recent-very recent-bereavement of a fantastic lady-who supported Petal and I so much-have made things very different to what they might usually be.

At the moment, the plot is what Mum would call a mess. I agree with her. It does need to be tidied up, and re-organised. I know where I what I want to do, perhaps even how. Just not right now, but eventually with Spring. I don’t think the wiggly woo’s will thank me for disturbing them right now.

How are you still blooming, dear rose?

Any way, let’s think about what has been positive through the course of 2016 and what we have learned from it. 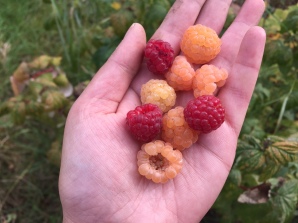 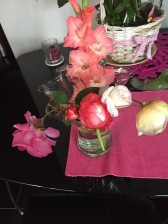 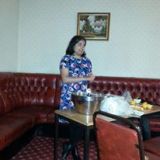 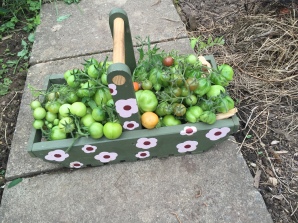 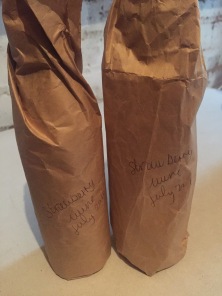 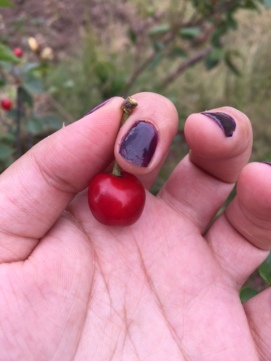 We have had a lot of tomatoes-Ma reckons we should sow fewer next year-all of which eventually turned red. Garlic was steadfast as ever; roses, whilst not as productive as last year, still produced a bouquet a week as the glads kicked in. There were also adventures with comic cons and a second book. Number three and four are slated for sometime during 2017. There was home brew-and a fair bit of it!-that now needs to be racked and bottled; the soft fruit did a good job, and could well be a continuing experiment.

In pictures it is far easier to see than words; there is still a feeling of loss and of disappointment, but there is evidence of growth and development. Not all years are going to be the same;there will be ebbs and flows, with peaks and troughs.

Above all, this takes time.

Wishing you all love and light for the new year and a joyous festive season.