Hello and welcome to my blog, Author Interviews. My name is Fiona Mcvie. 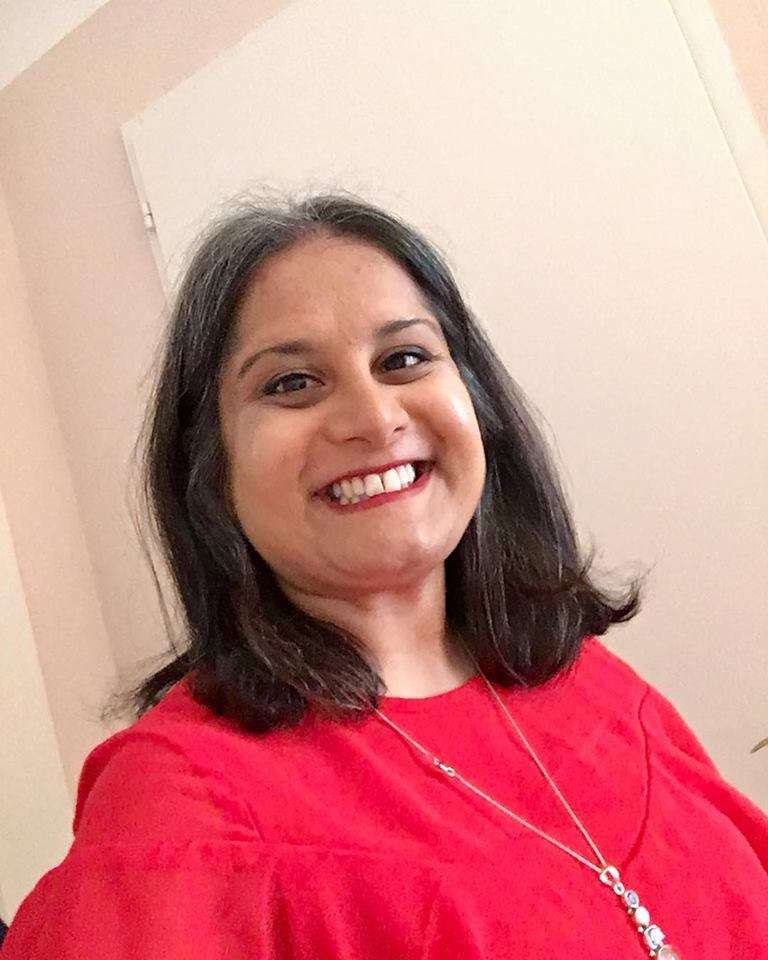 Let’s get you introduced to everyone, shall we? Tell us your name. What is your age?

Fiona: Where are you from?

I’m from Birmingham, England. A Brummie born and  bred

Fiona: A little about your self (ie,  your education, family life, etc.).

By day, I am a teacher and counsellor. I teach Psychology and humanities, and as counsellor I get to work with and meet lots of different people. Born and raised in Birmingham, I have two very supportive siblings and two fabulous parents.

Fiona: Tell us your latest news.

Earlier  this year, I published my latest contribution to the Peace Novella Series. This was a collection of short stories, and I am currently working on the next instalment. As such, I have inky fingers. I am also one of…

From blogging to beyond.

Four years ago, around about tea time, I pressed publish. What I was publishing, self-publishing that is, what Playing with Plant Pots: Tales from the Allotment.

I was bringing to a close, work that I had been doing over the summer. At the start of that summer, I had decided to write a book. I had no idea, what to do or how. The plan, all very vague, was to build on what I had written for the blog.  What I wanted to do, was to share via another platform, everything that I put on the blog.

What I was also doing, was taking my first tentative steps toward being an author, being a writer. That’s something that I’m still trying to get my ahead around. I’ve yet to put that on my CV; I feel like an impostor. It has taken me ten years to feel like a fully fledged teacher, I have no qualms about saying that’s what I do. Declaring myself a writer, an author, is just as hard as saying I’m a newly qualified and registered Counsellor.

Plant Pot tales was published via Kindle. The whole world of Indie publishing is still very new to me,  it’s an ongoing process to learn and process things. Plant Pot tales was a my gateway in, a baptism of fire. Without this book, I wouldn’t have written and published another five. After Plant Pot tales, there was Sow, Grow and eat. I had learned a fair few significant lessons before taking the plunge with that one.  Plant pot tales stands for so much, I’ve never fully appreciated it til now.

One of the best moments, was being sat there whilst Mama F told me her recipes. Most of what has been grown on the allotment has passed through her kitchen. I had to convert her conversation into a set of standardised instructions that could be replicated. Instructions that were both reliable and valid across time, location and population. In a word, these were recipes that could accessible, uncomplicated and bring some form of enjoyment to those using them. This was not supposed to be an onerous, over-complicated book to bamboozle people. There is nothing so off-putting as being over-complicated.

What I will never forget, is standing in the kitchen whilst flicking through the pages. It was the pictures that got me. I’d taken them all, used them on here for a blogging. I was developing an archive of images to support what I was writing. I don’t for one minute think that it’s a run of the mill gardening book. It’s part reference, part cook-book and that’s deliberate. I didn’t want to write a book that was the same as all the others; the same as all the ‘proper’ ones.

Not writing anything ‘proper’ or within expected norms, is a theme that carries on with all the other books. A theme, that does make it difficult to spread the word, promote and share the books. That is however, another story.

Plant pot tales has also travelled. It travelled to the US, where it was sold in a book store. Yes, a proper book store with shelves, people and everything. My book, was on a shelf. In a book store.

You couldn’t make that up, not really.