As we near the mid point of April during Holy Week, we also get to Vaisakhi.  This is a harvest festival within Hinduism and within Sikhism, the start of  new year. For me, I guess this triggers  a process of reflection as to what I might experience with the coming growing season as everything starts to bloom and blossom with a new cycle. Vaisakhi and Holy week therefore both carry a sense of renewal, potential and also progress. Perhaps universe is shifting and changing as seeds are sown and nurtured and this is slightly tapping into unconscious ESP of some kind.

The plot might look a bit stagnant, but there are plans. I have succumbed a little, and I am waiting for the green glass to wither away so that it might be taken up and away. There was just too much on the far side behind the grapevines to be dug out and by hand. We have had some sunshine and hopefully that will mean that grass killing stuff works. Once I have a canvas, I will be able to sow further seeds and plug them in eventually. I may even broadcast sow carrots and turnips, just to see what happens. 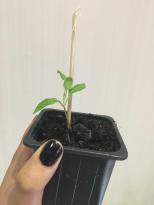 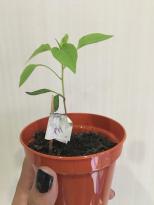 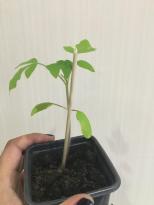 There are a few seedlings at home, the seed sowing mojo is still a bit sparse. Tomatoes, aubergine and chillies are being coddled on the window sill. On my list, there are squashes, runner beans and climbing french beans to be located and sown. I am mindful, that the beans and squashes-if they are quick off the mark-will grow like triffids, and will need to be looked after until the frost window closes in Birmingham at the end of May. Mum has already plugged in potatoes, and the weekly saag sowing will soon be underway. I should probably also look into sweetcorn! 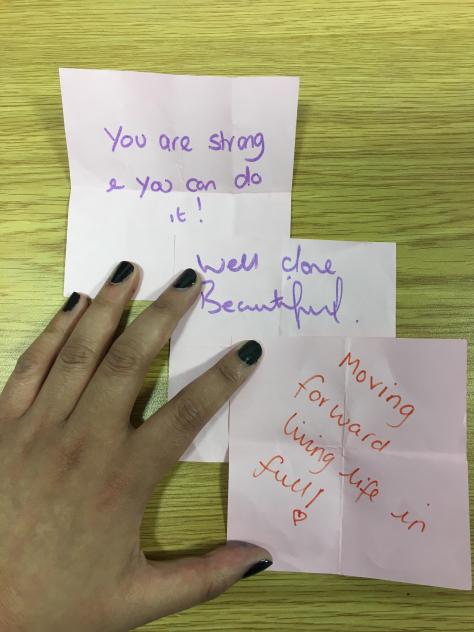 It is only in the last few weeks that I have had a chance to stop, take a few moments and fully take stock of the tornadoes that have become the busy state of being that is life. Much of this has been self inflicted and working on writing projects whilst juggling work and training. Whilst the deadlines for writing have largely been self inflicted, there have been a few other things that were so far beyond my control there wasn’t an awful lot I could do but wait for the tornadoes to to settle. Now that there is a sense of calm and settling, I wanted to share the three affirmations that are above. I have no idea who wrote them, when or for what their motivations were; they are however three very powerful slips of paper.

The first-‘you are strong…’ I picked out of a box as I was getting to the end of prepping fragments for publication and the end of term was happening. Sheer grit and resolve were taking a battering, and this slip of paper put a spring into my step. The second-‘well done, beautiful’ I found just as  Fragments hit the air and term was changing and I was finding my feet, my plot and universe again. Number three, well that is from today. That heralds a great deal of movement in so many different spheres.

As I mentioned before, I have no idea who wrote them. But these have been powerful vibrations from the universe and whatever Powers That Be.

I am hoping that the third is relevant to every aspect of being, the plot included. The plot is after all, a huge part of me and brings more colour to my life than I could possibly say. I am looking forward to the roses blooming, the glads coming up. There will probably be a sunflower sowing at some point, I have rather missed those.  Then there is the preserving; it has been such a long time since I have made any preserves, I might have to revise the methods. With the plot very firmly back as part of my world after a lot of swirliness, I am looking forwards with lots of lessons learned.  I am also looking for a rest over the next couple of weeks.

I shall report back forthwith.