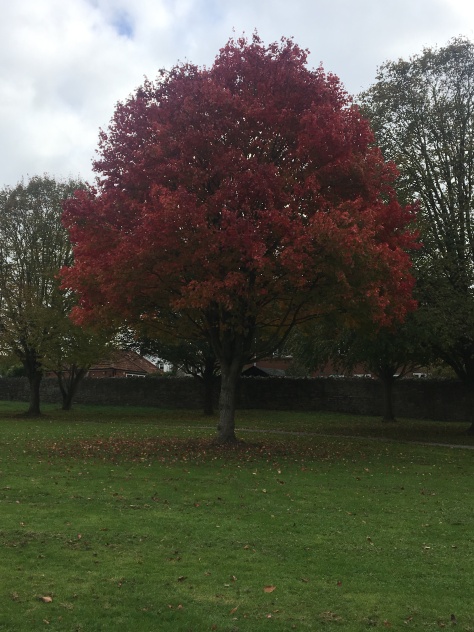 Over the last week or so, I have been thinking about Chilli seeds. The thought, the impetus appeared in my mind like a starburst. It came out of nowhere, I wasn’t expecting it.

I had just finished the second draft of Book 6.

The universe was sending me a signal. A signal, that I have not felt for nigh on a year. A signal, that jolted me awake as I pressed save. I switched off my computer. I had completed one form of creativity, it was time to return to another.

I want to sow chilli seeds. I want to plant seeds, I want to go back to my allotment, feel the dirt beneath my fingernails.

Just where exactly did I put my red wellingtons, though?

Hold up, a second. It’s only the second week of January. Anything I sow now, will be long, leggy and likely to keel over.

Let’s just revel in the spark, just for one moment. There is a spark, a desire to plant potential and it really does feel as though the universe has sent it.

There is more to this, however, than meets the eye.

2019 stretches before me. When I look at my diary, it is blank.  Unlike 2018, I have no plans. There is no fast, furious, chaotic sense of being that life has felt like for a long time. There is peace, serenity and the opportunity to surrender to all that makes me happy.

This time last year, I had sown seeds. Chilli seeds, at that. They failed; there was something in the air, that told me they were meant to. I was saddened, I really was. I went with it; 2018 was a big year beyond the allotment.

Christmas 2018 came. I found myself looking at the aftermath of a figurative tornado. I found myself looking at the potential to move on. I wrote a few blog posts, it all felt really bitty.  A lot like trying to start an engine, only for it to cough and splutter. The timing, the feeling, the passion wasn’t quite there. I was trying to start something that really wasn’t ready to return.

I joined in with the Garden Bloggers twitter chats, and this started to form a quiet groundswell within.  The encouragement, support and camaraderie is something that I cannot describe; there was a sense of being a part of something really beautiful. I’ve hung onto how I felt during that chat; I’ve felt buoyed about returning back to gardening.

So, how do I cultivate that spark.

Remember, I have a very wild allotment. The plan, that is all very tentative, is to cover half of it. Make less overwhelming; assume control of bits and pieces. To ignore, the naysayers who do not expect me to turn my allotment around. The odds, would have me turning my back and walking away.  I have not spent nearly a decade playing in the dirt, to give it all away. A big part of me want to remember what it feels like to be on that plot of land, walk around, tending to things. I feel as though I need to go back to something and rekindle things.

Bits are broken, in disarray. Yet I have felt the spark, I am feeling the force. A force that is asking me to put down my inks pen and nurture something within. The writing is certainly one outlet for the universal force. It is however, time to return another aspect.

I will shortly have chilli seeds. I think I have pellets somewhere. I might also think about tomatoes eventually.